It’s been a busy month acquiring new gear to test for the upcoming season. As I wrote earlier I recently picked up a Lite Owl hammock from Wilderness Logics. Well, a deal came up that was too hard for me to resist and now a Snipe has joined it. The Snipe is nearly identical to the Lite Owl only it’s a single layer hammock so it uses a slightly heaver (1.5 oz) material. It’s very comfortable like it’s big brother and a couple of ounces lighter. Unfortunately the heavier material isn’t as luxurious as the 1.1 used by the Lite Owl so I think I may be leaning more towards the Lite Owl instead.

I’ve also upgraded my top insulation. I received an absolutely gorgeous Burrow top quilt from hammockgear.com. Adam and Jenny do such great work! This particular Burrow is a 40° quilt with an extra ounce of down. It’s a virtual playground of downy goodness! So far I’ve taken it down to 31° and been absolutely toasty warm. I’m looking for excuses to use it now. During tests in slightly warmer weather (mid-50s) it’s done good to keep the breeze off my legs. I usually keep my torso clear and only cover if needed. 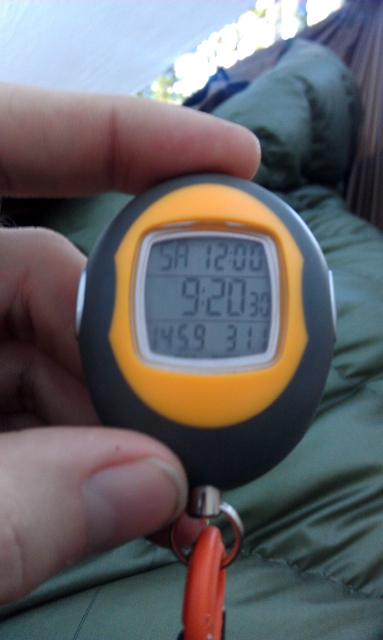 You probably won’t be surprised to hear that I have also added a new stove to the closet. I picked up a Packafeather XL alcohol stove. This is a very clever design that uses a steel cable assembly to open/close a ring around the stove. This controls the airflow and thus the size of the flame. I’ve only done a quick burn test (no boil) so stay tuned for more info. 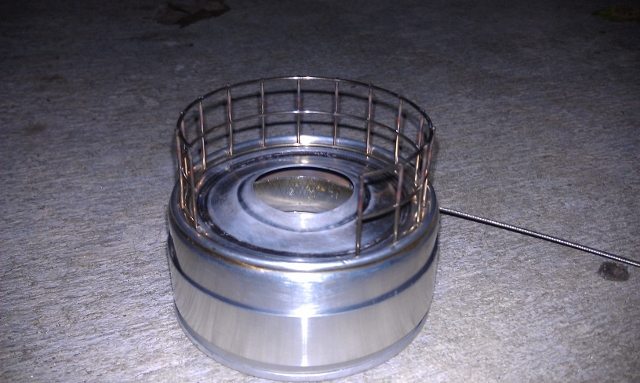 I also got a small selection of some more Dutch gear. I got shorted a couple of quilt hooks but it’s no big deal. I have another order to place anyway. In addition to what’s pictured I also got some 3/32″ shock cord for some DIY projects. 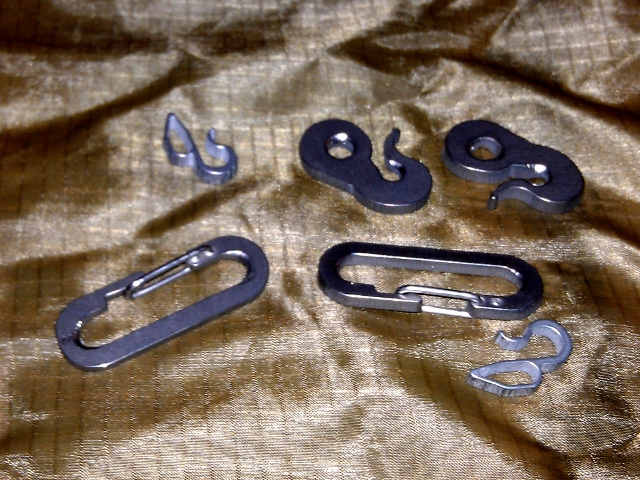 I’ve been running around like a chicken with it’s head cut off this holiday season. Stay tuned for full reviews as I get a chance to piece everything together.